JOBS Through the Eyes of a TBS Junior Entrepreneur

JOBS Through the Eyes of a TBS Junior Entrepreneur 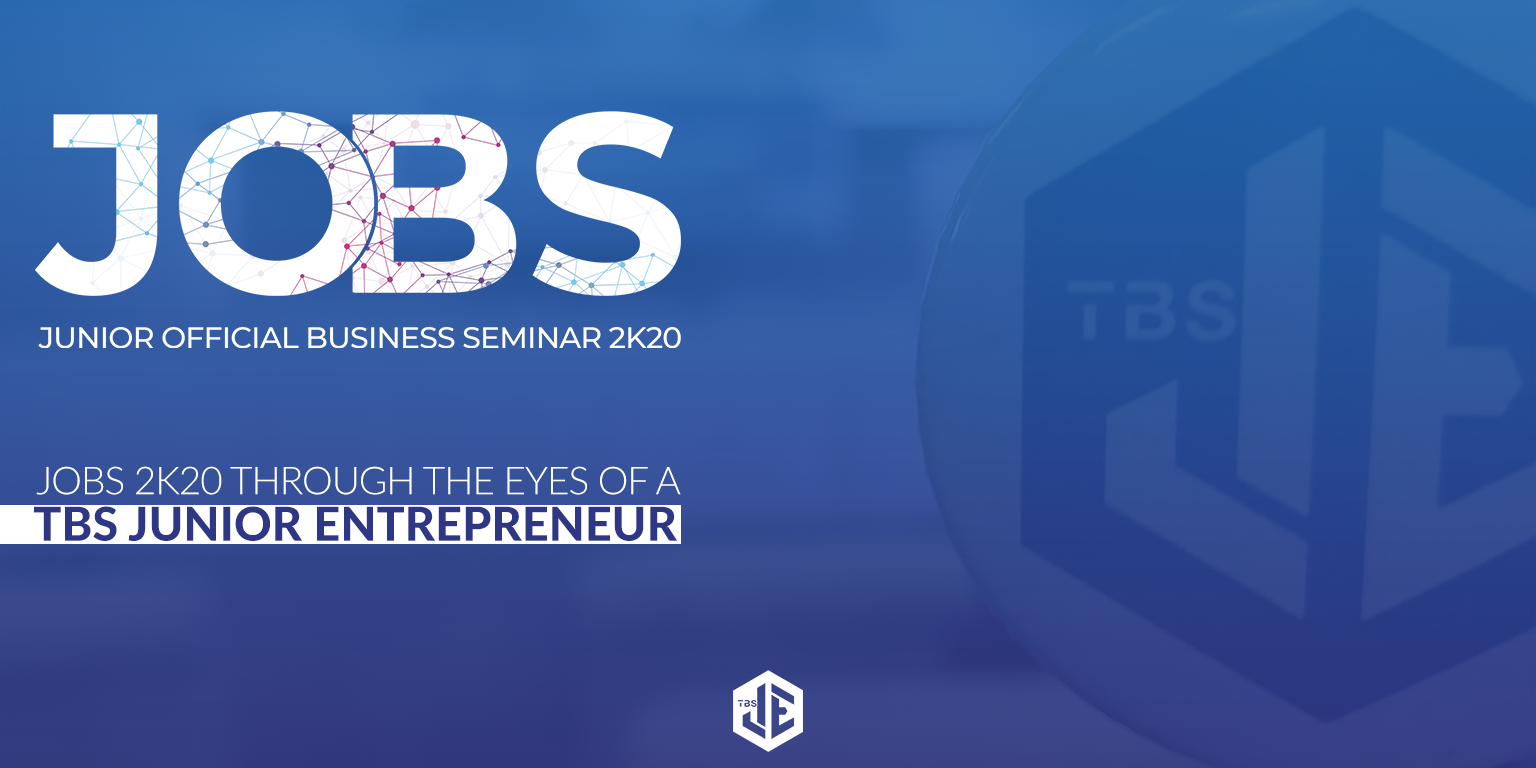 The 20th and 21st of December were a turning point for every TBS Junior Entrepreneur. On these two days, Junior Entreprises of Tunisia organized the 2K20 edition of JOBS, "facing the challenges" and confronting the obstacles of this tough period.

The event was launched with the opening ceremony followed by a panel and several workshops.

During the panel, an interesting discussion about the impact of the pandemic on businesses and the importance of digitalization in order to get out of this crisis was moderated by the radio speaker Cyrine Ben Saâd.

Wissem Oueslati, an expert in new technologies and E-commerce, stated that humanity has gone through multiple stations that changed the way things get done and how we perceive what is around us and the current pandemic is one of them. Covid 19 caused huge losses for multiple businesses but for some, who knew how to seize the opportunity, it became a favor. In fact, some companies or startups should reconvert their business to adapt to the situation which led many brands and shops to enter the digital market.

“Digitalization, in fact, is no longer an option, it is a must.”, he said.

Khmaies Haffar, a consultant and CEO of LEAN Partners, stated that through his experience and observations one of the most affected domains by this pandemic in Tunisia is the field of tourism and automobiles. In fact, many of his clients were obliged to dismiss their employees in order to cover up losses. According to him, the cause of their failure is bad management of human and financial resources during the crisis in addition to not adopting digitalization and adapting to the current situation.

After this enlightening discussion made by such high qualified guests, the participants attended different workshops and debates.
One of those workshops was a business competition, where each team gathered members from different JEs. This competition did not only expose us to new knowledge but also to new friends, memories, and a mixture of feelings that we will never forget. 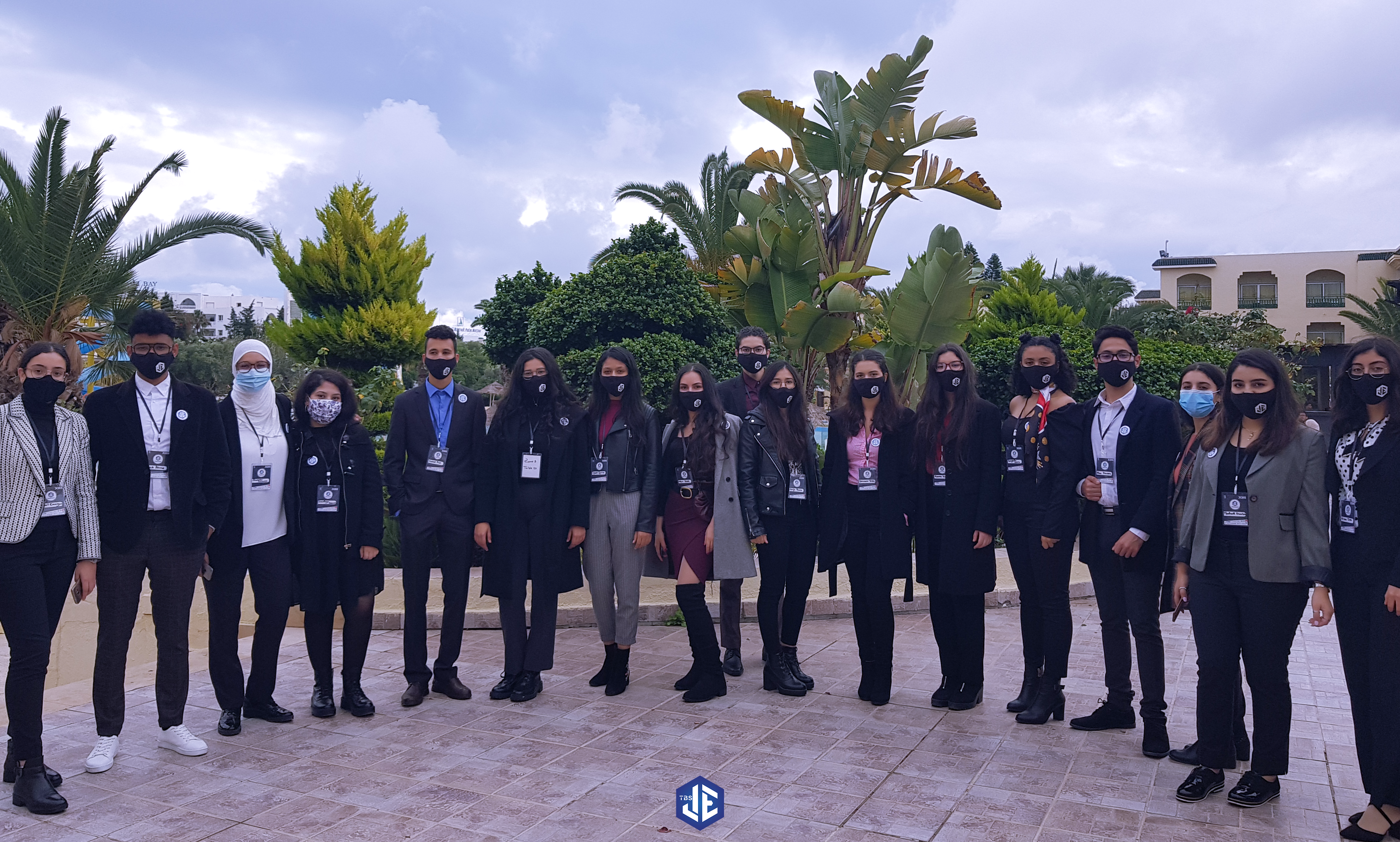 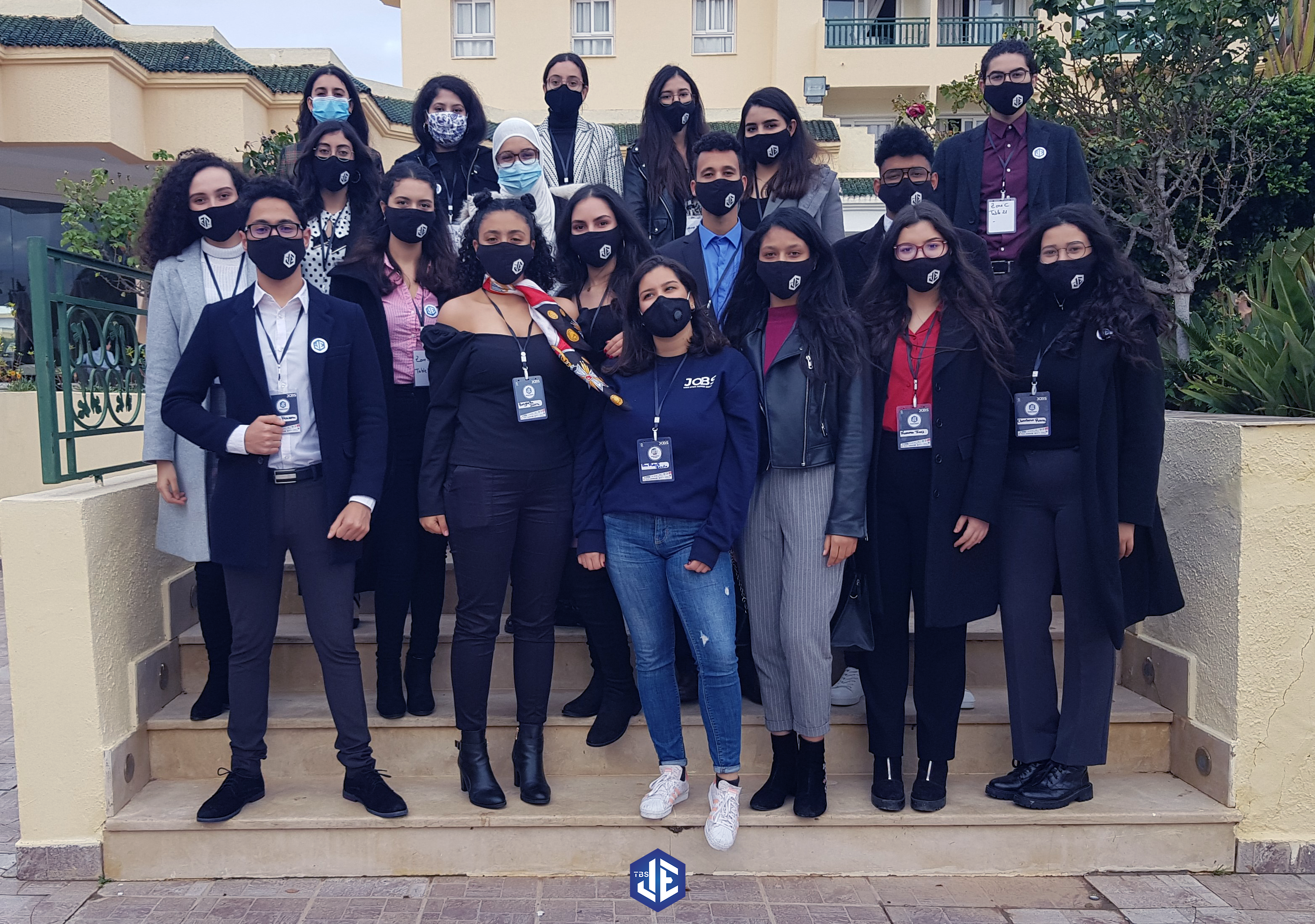 "We didn't realize we were making memories, we just knew we were having fun."

JOBS had and will always have an impact on the journey of every Junior Entrepreneur. Two days that enabled every participant to further know and fathom how huge and incredible this network is.

Here is a glimpse of the moments we had there!